Are you looking for reliable Blocked Drains service in Kensington? You need the most dependable local plumber around: Mr Washer!

We offer full plumbing services in Kensington and surrounding areas. 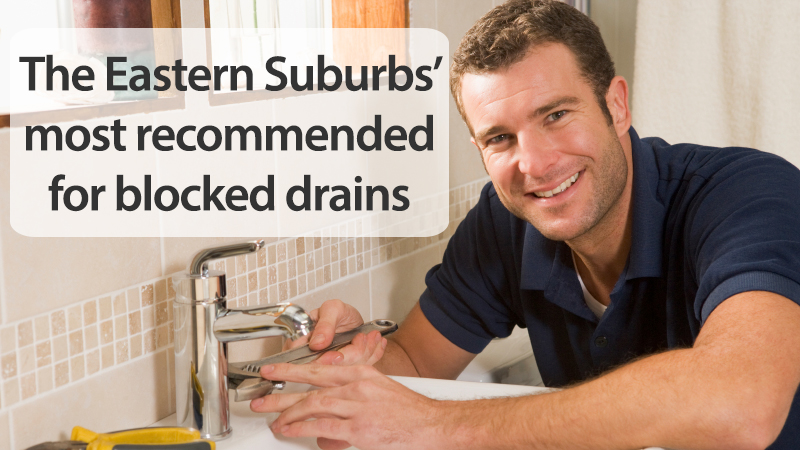 Our experienced Blocked Drains plumbers can handle any job – nothing is too big or small.

Kensington is located in Sydney’s Eastern Suburbs. It is best known for the University of New South Wales, the National Institute of Dramatic Art, and the Sydney Golf Club. Many students reside in this suburb. Kensington is a suburb of relatively high density and has a highly multicultural population owing to the high number of international students who live there and attend UNSW.

In the 2006 census, Kensington had a population of 10, 849, just under half of whom were born outside Australia. Aside from UNSW and NIDA, Kensington has many primary and secondary schools, particularly Catholic schools based around the Sacred Heart monastery and convent in West Kensington.

Kensington is centred on Anzac Parade and its shopping strip which stretches into Kensington’s neighbour of Kingsford. Kensington also has many parks, which make up a quarter of its total area.