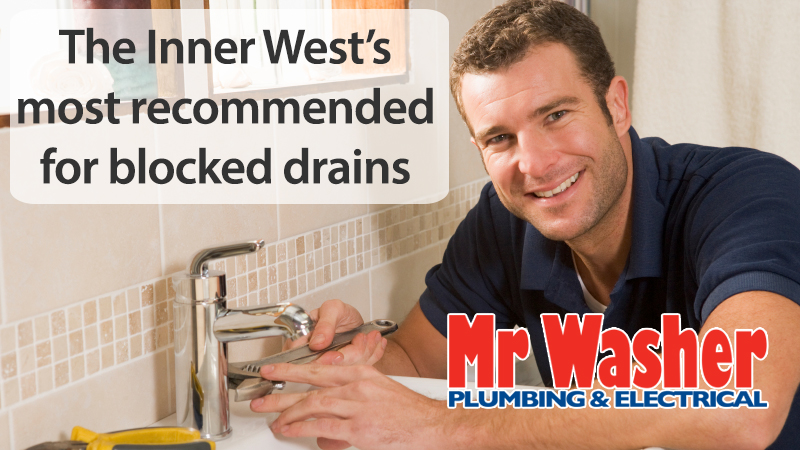 Leichhardt is a vibrant and diverse suburb of the Inner West. It is particularly well-known for its many Italian restaurants and cafes. Sometimes called the “Little Italy” of Sydney, Leichhardt is home to the Italian forum, which boasts a Mediterranean-style town piazza surrounded by boutiques, eateries and bookstores. Although the Italian population of Leichhardt has decreased over the past few decades, the suburb remains strongly influenced by its Italian origins with at least 8% of the population of Italian heritage and around 4% of the population being born in Italy.

Leichhardt is a mix of commercial and residential areas. The main commercial area is concentrated along Norton Street, and includes the well-known Palace Verona Cinema and Berkelouw Books. The suburb has an active artistic and cultural life, including a reputation for outstanding mural art and a wealth of artistic programs at the community centre. The residential areas are mostly terrace style houses but with also a few big Victorian free standing houses. The population of the suburb sits around 13,520, one of the larger suburbs in the Inner West.

Leichhardt is bordered by Haberfield, Annandale, Lilyfield, Petersham, Lewisham and Stanmore, with much of the Inner West’s Sydney Buses public transport passing through Leichhardt via Norton Street or along Parramatta Road.

Leichhardt was originally inhabited by the Wangal people of the Eora Nation.