Do you suffer from a plumbing problem in the Eastern Suburbs? We repair what your husband fixed and are always ready to rescue you! 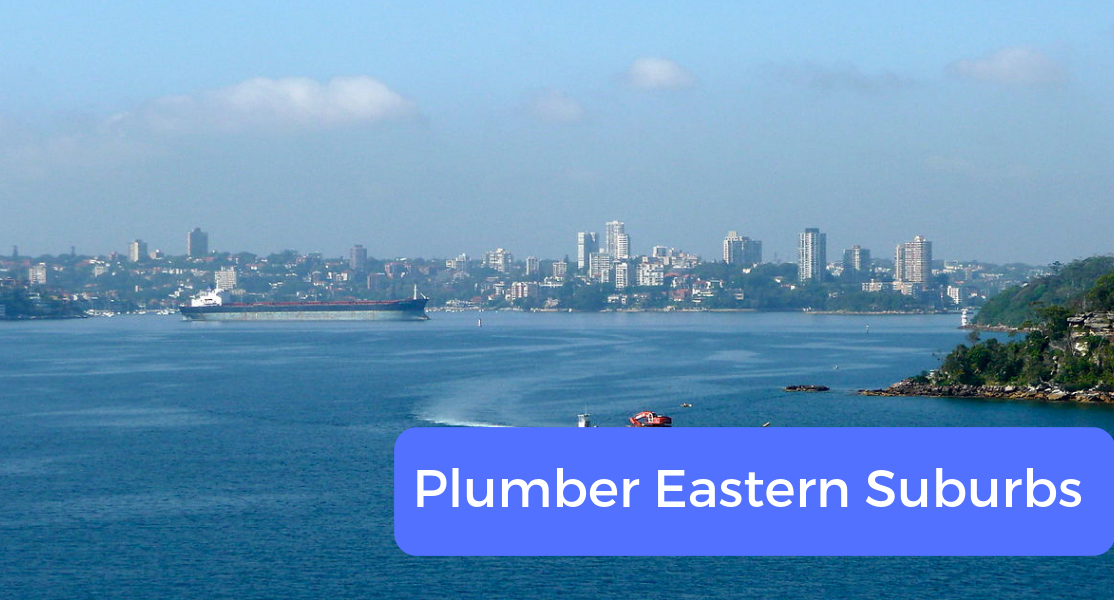 We have over 30 years’ experience rescuing countless clients from plumbing disasters.

In addition to this, we’re fully licensed, qualified and certified to rescue you!

We’re able to rescue you from:

We’re always ready to rescue you.

Furthermore, we carry out same-day service, arrive on time thanks to our advanced GPS systems, come in fully-stocked vans and give out on-the-spot quotes.

No more mucking about with a late tradie.

We charge by the job; not by the hour.

Furthermore, we provide an 100% guarantee on all workmanship! Should there be a mistake in our plumbing, we will cover you free of charge!

The Plumbers The Eastern Suburbs Trusts

About The Eastern Suburbs

The eastern suburbs is a vague name given to the metropolitan region directly to the east and south-east of the central business district in Sydney, New South Wales.

Where We Work In The Eastern Suburbs